Why PMO’s can fail covered 5 reasons why PMO’s fail.  Unfortunately this can be a common occurrence, especially when an organisation is under cost pressures and needs to save money.

With this in mind, a smart PMO will be alert to the early warning signs of failure.  This in turn should allow for a quick action to avert the failure.  The next couple of posts will cover: 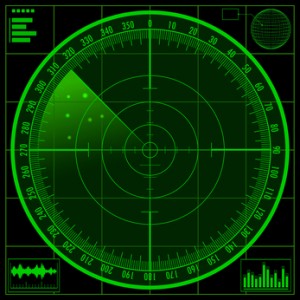 There are many reasons why a PMO may be failing in the eyes of stakeholders and senior management.  Sometimes this is based on fact, in many cases it is based on perception.

Before covering sign’s to watch for, I want to make an important point.  A PMO may be performing very well.  However, if there is a perception by those outside of the PMO that it is not providing a good service, the fact this is not true does not matter – perception becomes reality.  You may have heard the saying “perception can kill you”.

This is very true.

If you do not deal with perceptions they will become reality in the eyes of many and the PMO / you will be judged by them.  This is unfortunate as it will probably result in a lot of time and effort being expended to address the perceptions that could be better spent improving the service.

With this in mind, it is very important that the PMO is able to monitor perceptions, emerging concerns, etc by being connected with stakeholders at all levels.  Every member of the PMO will interact with project teams, business teams, vendors, management, etc.

During those interactions, it is highly likely that concerns being raised will be mentioned.  Making sure the PMO team has a way to bring these concerns back to the team i.e. through regular team meetings is important.

Below are some themes to be vigilant in case your PMO is on a downward spiral.

If the PMO notices that stakeholders stop engaging with the PMO, especially where they have been keen to previously, could be a sign that the PMO is not seen to be helping.  The lack of engagement can come in many forms:

Be particularly alert where senior management who have previously relied on information provided by the PMO disengage.  Their time is valuable and typically will only allocate time to activities that help.  It is important that the lack of engagement is viewed on a case by case basis.  For example, disengagement among team members may be due to personal differences between staff as opposed to directed at the PMO.

If the project teams stop submitting information and / or complying with processes, this is because the teams do not find them helpful and probably are aware the PMO is losing support so there will be no consequence.

Reporting is a large part of the PMO service.  If the stakeholders stop requesting the reports, do not want to sit down to review, etc.  A variation is where the reports are heavily criticised, re-written by others, material removed, etc.  This is a sign that they are not valued.  It is also demoralising to the staff who spend time and effort to produce them.

If you find that the PMO members are being excluded from meetings that they would normally / should attend, this is another warning sign.  The meeting owner has made a decision the input / representation is not needed to move forward.

When there is questions on team size, what people are doing, cost, etc is a sign that management are questioning the reason for the PMO.  This usually links to the issue of “perception” as management question what is the team doing, especially if the outputs, such as reports, are not being used.  Obviously there are genuine questions on costs.  However, this is one to watch out for.

When working or running a PMO, always be alert for warning signs based on these themes by having your “PMO radar” running.  This will give you the best chance of rectifying before it is too late.

Always remember it does not always have to be true as, “perception can kill you”.

Preventing Failure and Sustaining Your PMO 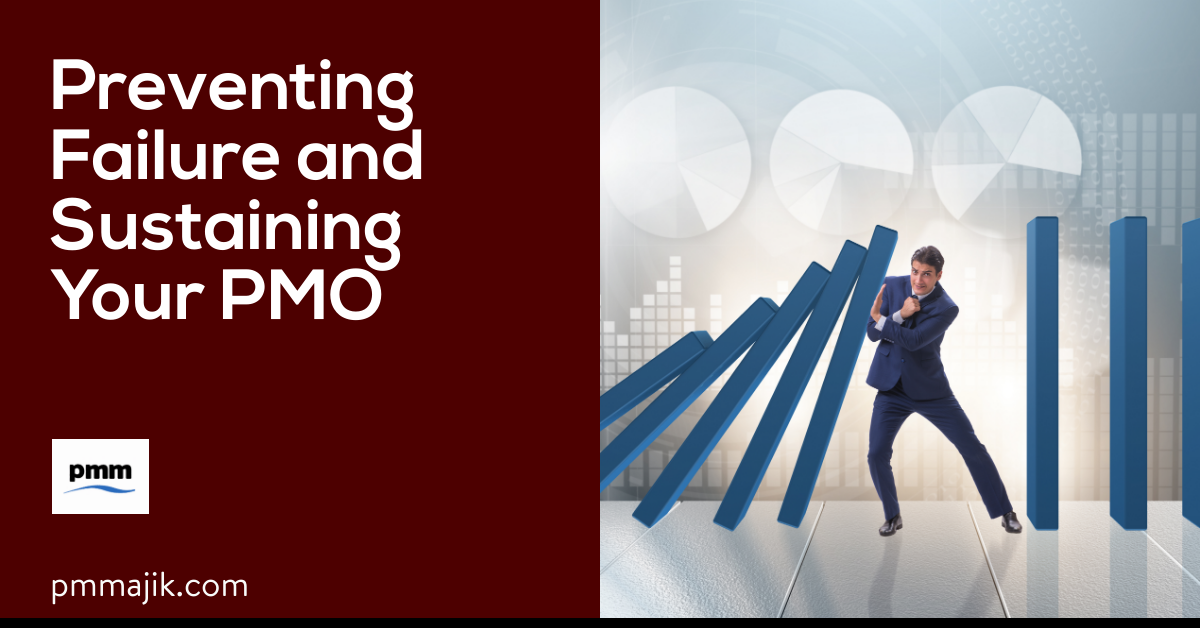 Preventing Failure and Sustaining Your PMO

How to stop perception killing your project or PMO! 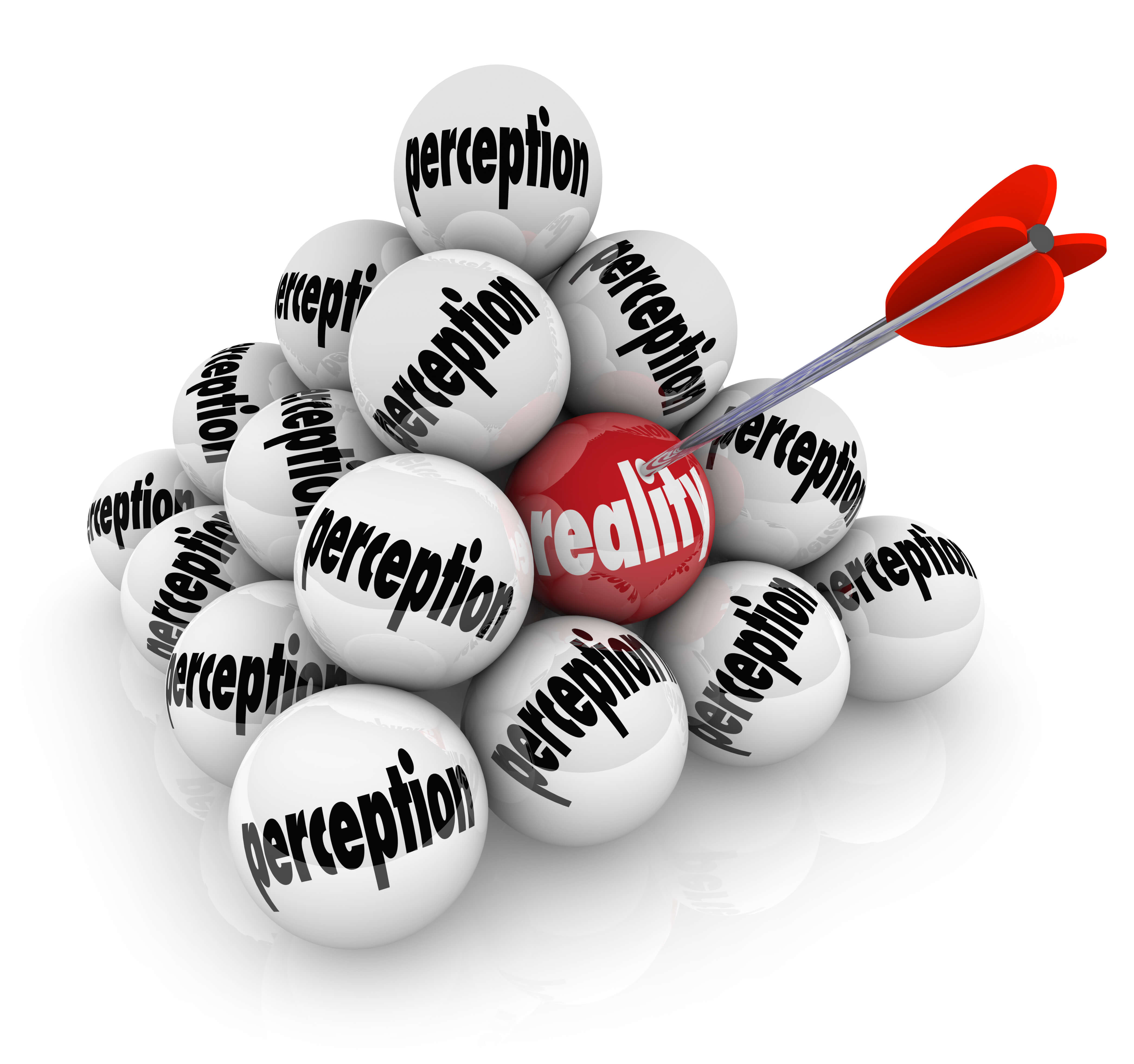 How to stop perception killing your project or PMO!

How to stop your PMO failing

How to stop your PMO failing 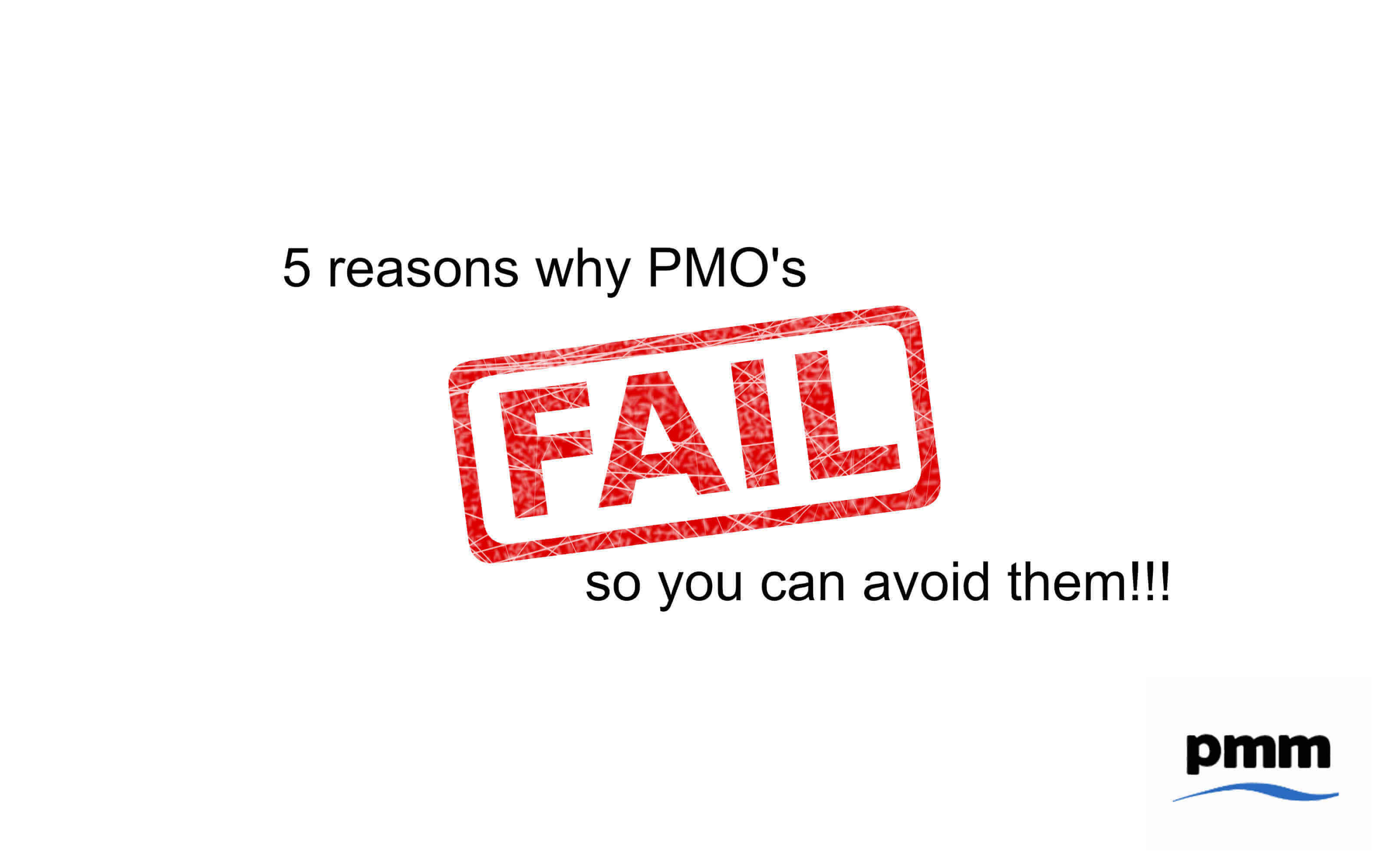 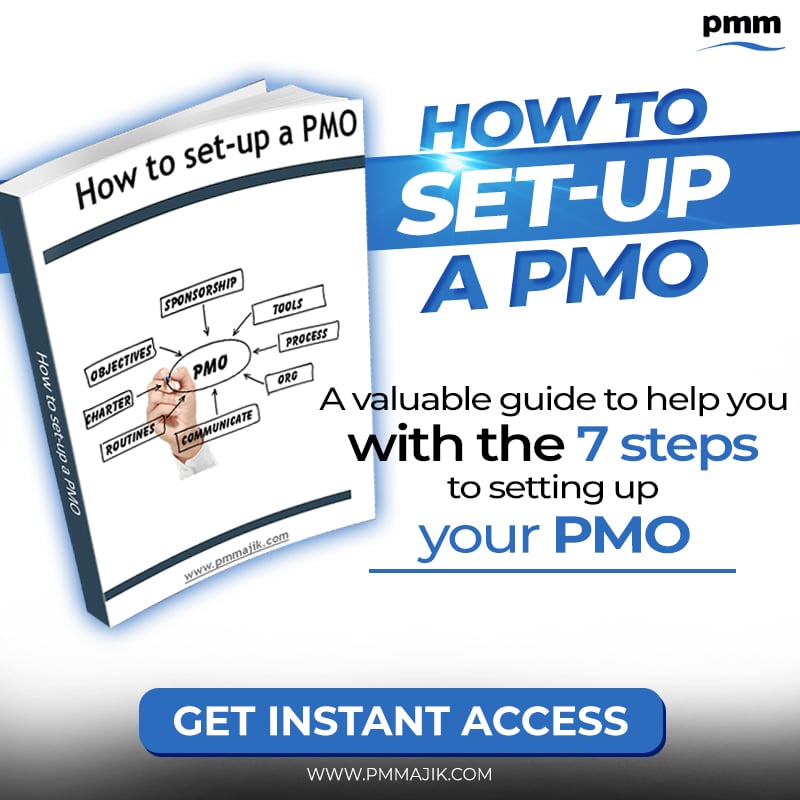 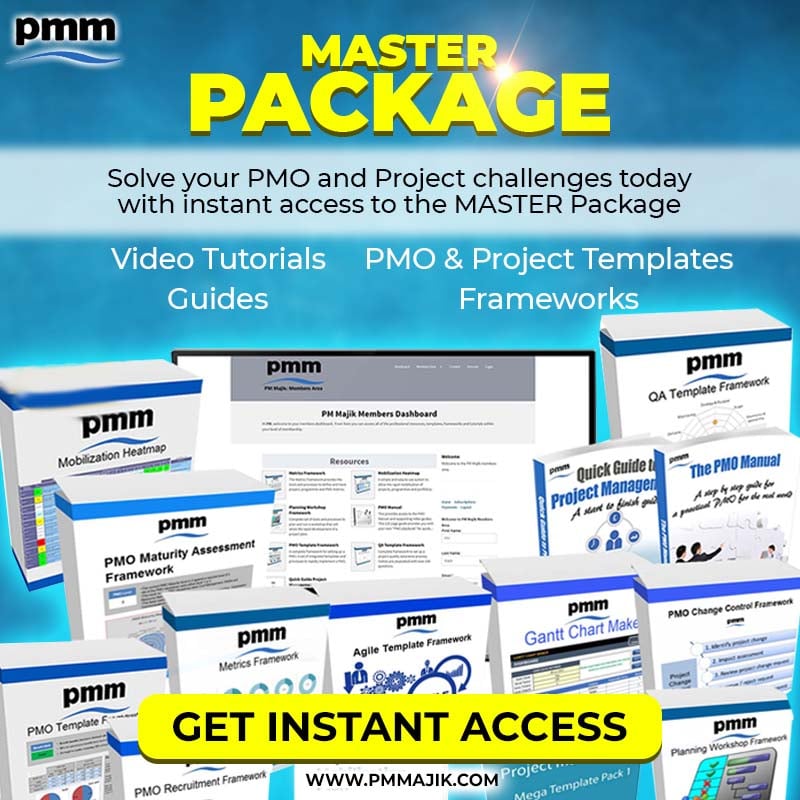 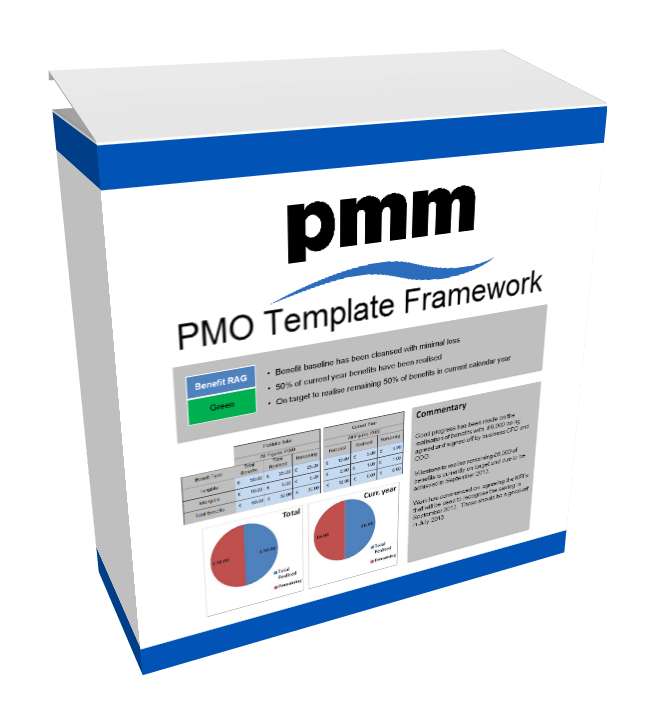 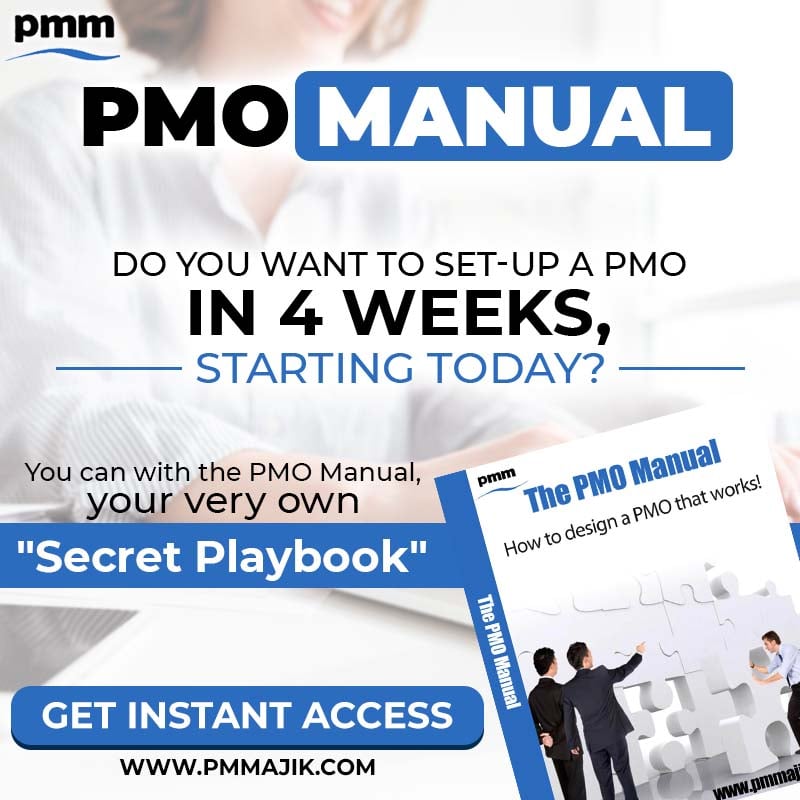 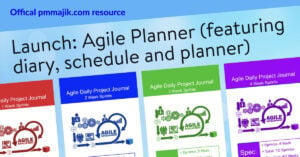